THE TOWN OF Cateel in the 1970s and 1980s, as remembered by this writer, is like a forgotten paradise bereft of any infrastructure, regressive as it was since the Spaniards, the Japanese, and the Americans came: no electricity, no television, and no telephone.

When rainy season came, the muddy roads and dilapidated bridges would be impassable, forcing vacationers from the city during holidays to travel by motorboat via the Surigao route. The faint-hearted would die from a heart attack due to nervousness from the monstrous waves of the Pacific Ocean.

During summer, children would fly a kite in the middle of rice fields with whistling winds coming from the sea and the lush mountains of Cateel. Naked boys and girls, ranging from 7 to 15 years old (including this writer), would dive and swim into the crystal-clear river at barrio Tagadao, splashing their laughter amid the heat of summer.

At nightfall, it was like a ghost town with the flimsy light of suga (kerosene lamps) flickering from nipa and wooden houses. The only indulgence that the townsfolk could afford and enjoy at night, aside from gambling, was to watch the surging full moon that came only once a month.

Then came the 1990s, streets at the poblacíon were slowly hardened with cement. Electricity from DORECO began to flow and illuminate the once bleak and ghostly town at nighttime. The townsfolk stopped sending letters and telegrams to their children who were studying in the major cities. They could now hear each other’s voices through the telephone services provided by the town’s municipality.

Further onward from the late 1990s up to the present, almost every household can already watch Korean telenovelas on cable television, send their text messages through cellphones as far as the USA and Iraq and as near as their bedroom and comfort room at home, chat online with strangers, send email messages to friends and loved ones.

Consumer products are surging like the ever-flowing waters of Aliwagwag Falls; unfamiliar faces establish their residences and businesses in town; concrete and modern houses flourish; and transportation can now travel in 3 to 5 hours from the town to the city of Davao via Compostela Valley, instead of 10 to 12 hours via the Surigao route. And Cateel, the once immaculate and naïve town, will never be the same again! 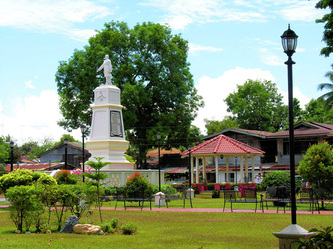 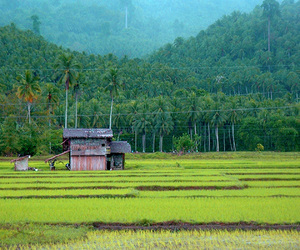 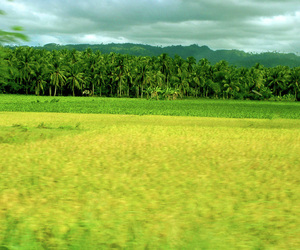 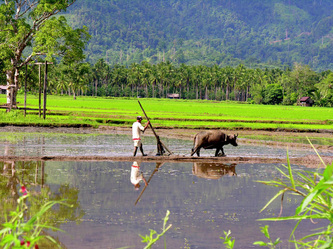 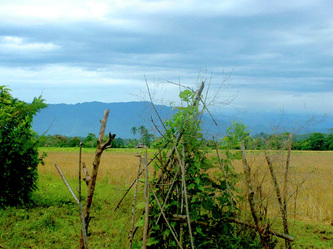 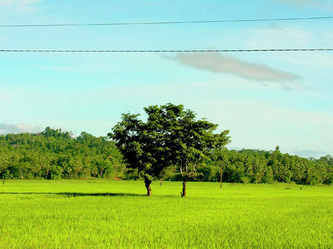 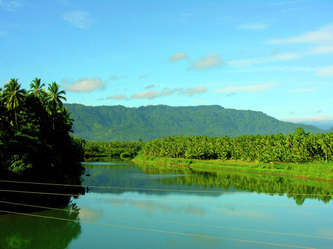 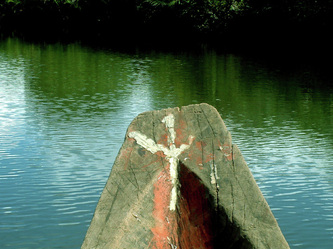 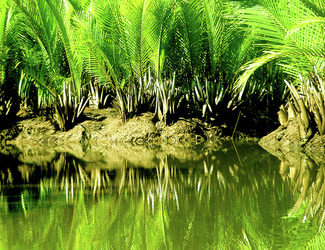 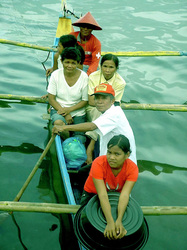 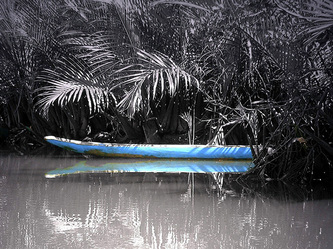 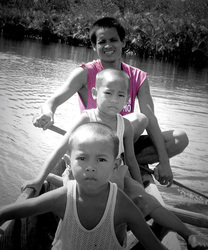 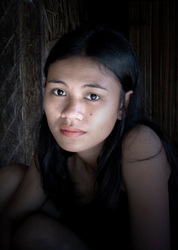 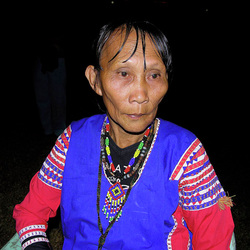 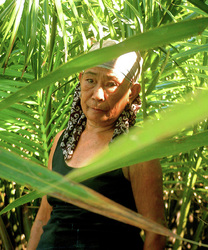 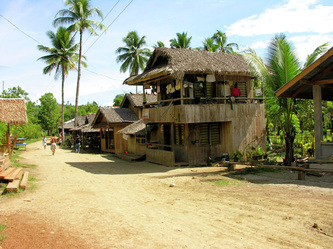 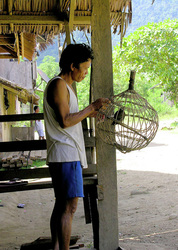 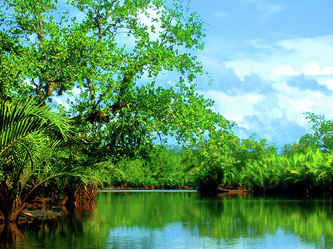 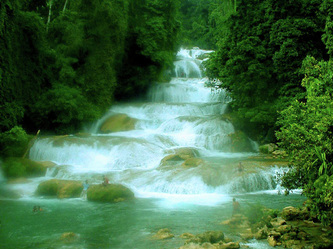 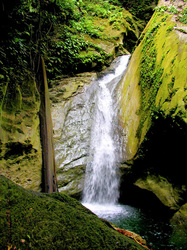 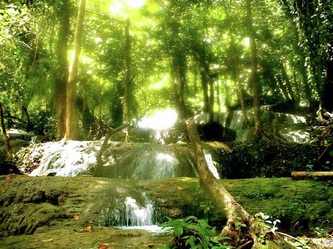 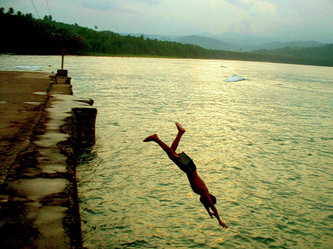 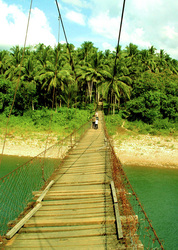 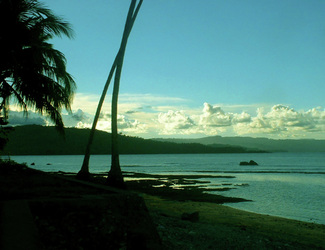 Home is Us
(For my wife Anne)

I was like a homeless stranger
searching for my lost self
amid the unfamiliar towns and distant cities.

In the middle of nowhere,
I found us instead, estranged
and distant from each other’s embrace.

Tonight, I heard your voice again
whispering,
bringing me home to myself.