Caged Passion, Loneliness. Cross, holy union. Phallus, power. Archetypal personality, mask. These are words of Danny Castillones Sillada describing his works. A former seminarian who left the “caged life” when he was just about to be ordained, Sillada tells his life and insights through brushstrokes and poetry.

Explaining the phallic symbols present in his paintings, Sillada says they arise “out of repressed desires. It is a sign of power for the things that I have lost during my stay in the seminary.” Sillada may have turned his back on the vow of chastity, which he admits is one of the challenges that prompted his exit, but – not to be judged as someone who has completely forsaken any attachments to his former vocation – crosses remain a predominant theme in his works. “My art is my past, present and future,” he says. 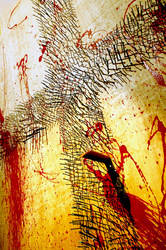 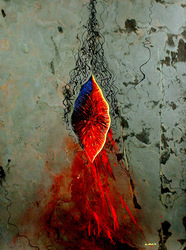 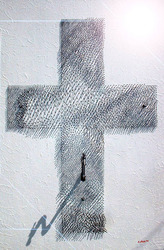 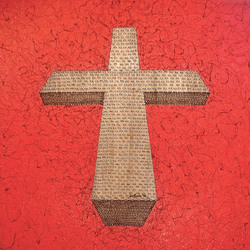 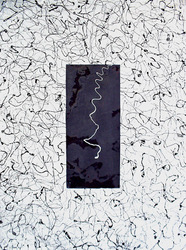 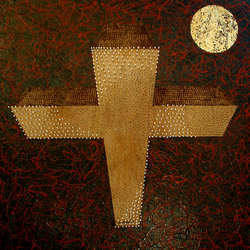 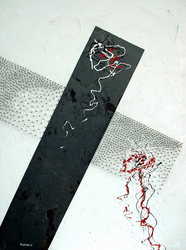 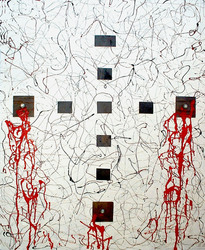 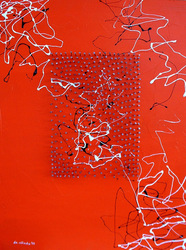 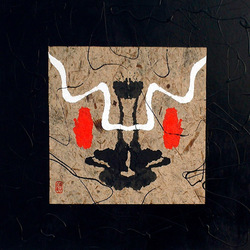 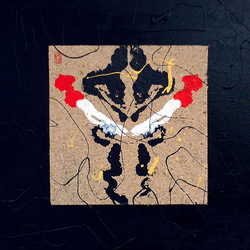 The Agony of Dying

“Now my joys are few, and my pains are many. In utter agony, I pass my life.”
- Sri Guru Granth Sahib

This summer, a cluster of wilting leaves
oscillates from my windowpane,
clinging tight on a flimsy twig.

Soon tiny greens will emerge
from the same twig. Although the old ones
will hold on as much as they can,

they’ll eventually let go against the nomadic wind
and glide down off to my children's playground.
Soon, some tiny feet will trample on them

before someone sweeps, burns, or transports
their remains to another place and become part
of compost on some hungry pores of the earth.