As an offshoot of visual art, performance art subverts the form and structure of conventional art making by using material devices and bodily movements in presenting the imagery of reality during the performance.

Contrary to performing arts like dance, theater and musical, live art performance is a dynamic and unrehearsed presentation of symbolic images through live actions in front of the audience. 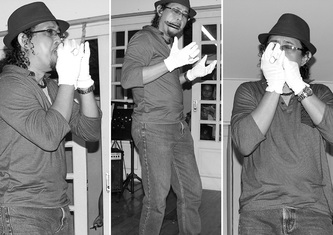 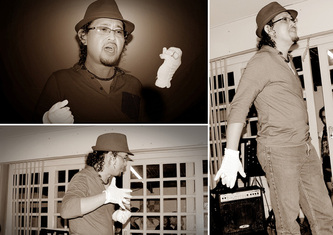 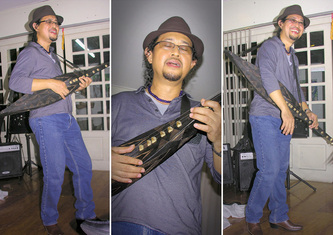 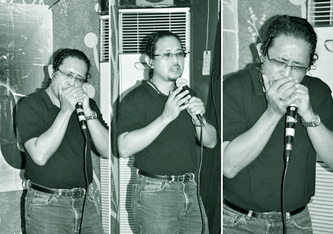 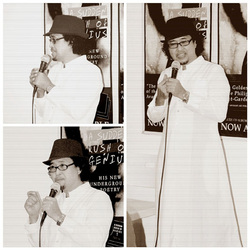 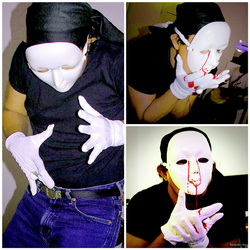 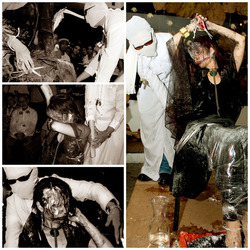 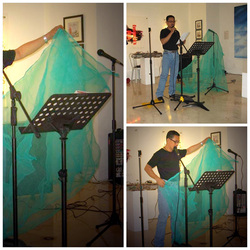 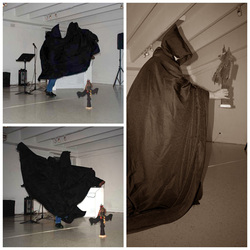 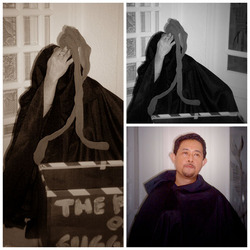 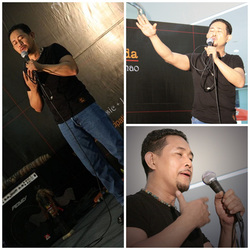 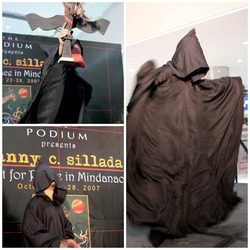 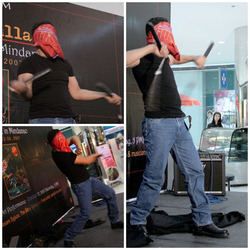 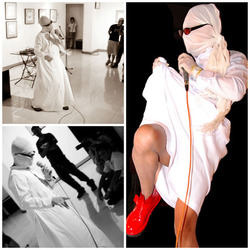 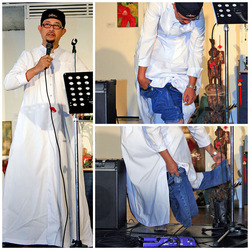 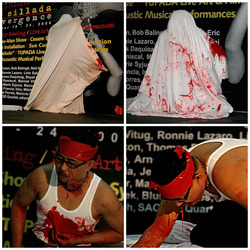 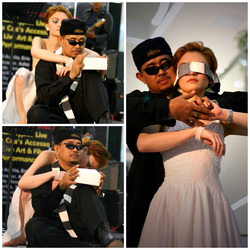 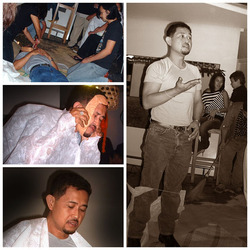 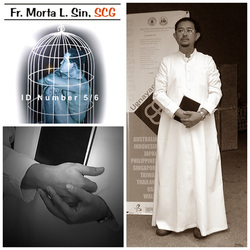 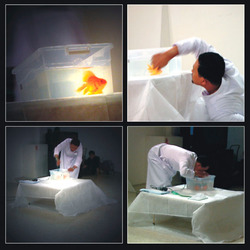 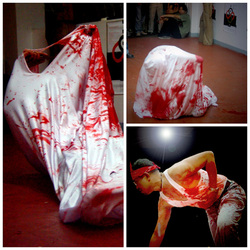 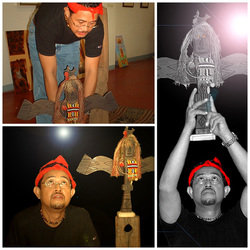