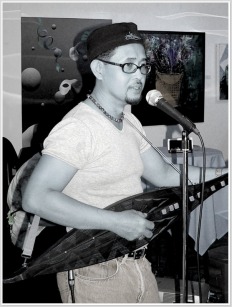 2006   One of the 13 featured international artists of SAG along with musicians, literary writers and visual artists), an on-line multimedia arts based in the USA.

2007    Kristine Joy L. Dabbay, “Danny Sillada:  Metaphors of Many Talents”, The Varsitarian, Official Student Publication of the University of Santo Tomas, May 2007.

2007    The Lives & Loves of Artists & Models, Manny Duldulao, published by the Art Association of the Philippines, Philippines, 2007.